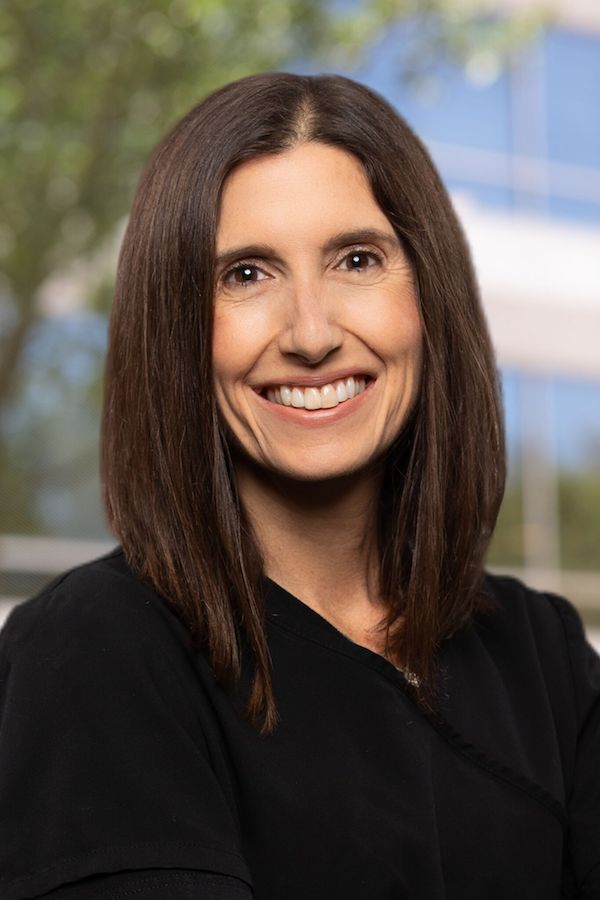 Dr. Amy Sigman was born in Montreal and lived there until she was 9 years old when her family immigrated to Dallas. And while she cherishes her Canadian roots, she proudly considers Dallas her home and became an American citizen in 2003. At family gatherings, the rivalry between her U.S. family and extended Canadian family remains a good-natured debate even years later.

Dr. Sigman attended the prestigious University of Pennsylvania and completed her study of medicine at University of Texas Southwestern Medical School. She was a resident at Parkland Memorial Hospital in Dallas. A board-certified Obstetrician and Gynecologist, Dr. Sigman is particularly interested in minimally invasive surgeries, including robotics and hysteroscopy.

In private practice since 1999, she was the first female doctor to join Advanced Women’s Healthcare, which is now an all-female physicians’ practice. She is proud of her work along with that of her partners. She feels their practice shines because they live at the forefront of exciting improvements in the field of medicine, specifically gynecologic procedures to improve female health. The concept of taking care of people from the beginning of their teenage years through menopause is important to Dr. Sigman.

“I come to work because I love it. It’s kind of my home away from home, and my patients are my family. A lot of my patients have been with me for 18 years. I certainly love having new patients, but I look forward to seeing the familiar faces. And also, there’s been a lot of continuity in our office. A lot of people who work in our office have been working here as long as I’ve been working here, so it’s really like a second family.”

A self-described health nut, Dr. Sigman enjoys cycling to work a couple of days a week and exploring Dallas’ cycling trails with her husband and two teenage daughters on the weekends. After work, Dr. Sigman and her family “hit the barn” to spend time with their horses. They are animal people and consider their two horses and two dogs their second family. Her love for animals is all-encompassing, inspiring her goal to open an animal sanctuary when she retires.

Dr. Sigman loves what she does. “I find myself wandering down the halls of the hospital and thinking how lucky I am to be able to do all the things we get to do,” she said. “How many people can say that in the span of 24 hours that they get to talk to people, examine people, fix people surgically, deliver their babies, be a huge part of someone’s life, and it’s just really exciting. That excitement never really goes away.”

We are currently experiencing longer than normal hold times.  Please feel free to leave a message and our staff will get back with you as soon as possible.  We sincerely appreciate your patience and understanding during this transition.