post-title Can you Ovulate Without Having a Period? https://awhdallas.com/wp-content/uploads/calendar-ZNEY4UM-scaled.jpg 2021-06-15 22:02:29 yes no Posted by AWH Dallas

Let’s clear up any misconceptions about regular vs. irregular periods and how they relate to ovulation and fertility.

While ovulation and periods naturally go together, it is possible to ovulate without having a period. This often occurs for women with irregular periods. Conversely, it is possible to experience monthly bleeding with no ovulation. However, that bleeding is not a normal period and results from an anovulatory cycle. While this may seem confusing, it becomes clear when you understand how ovulation works. 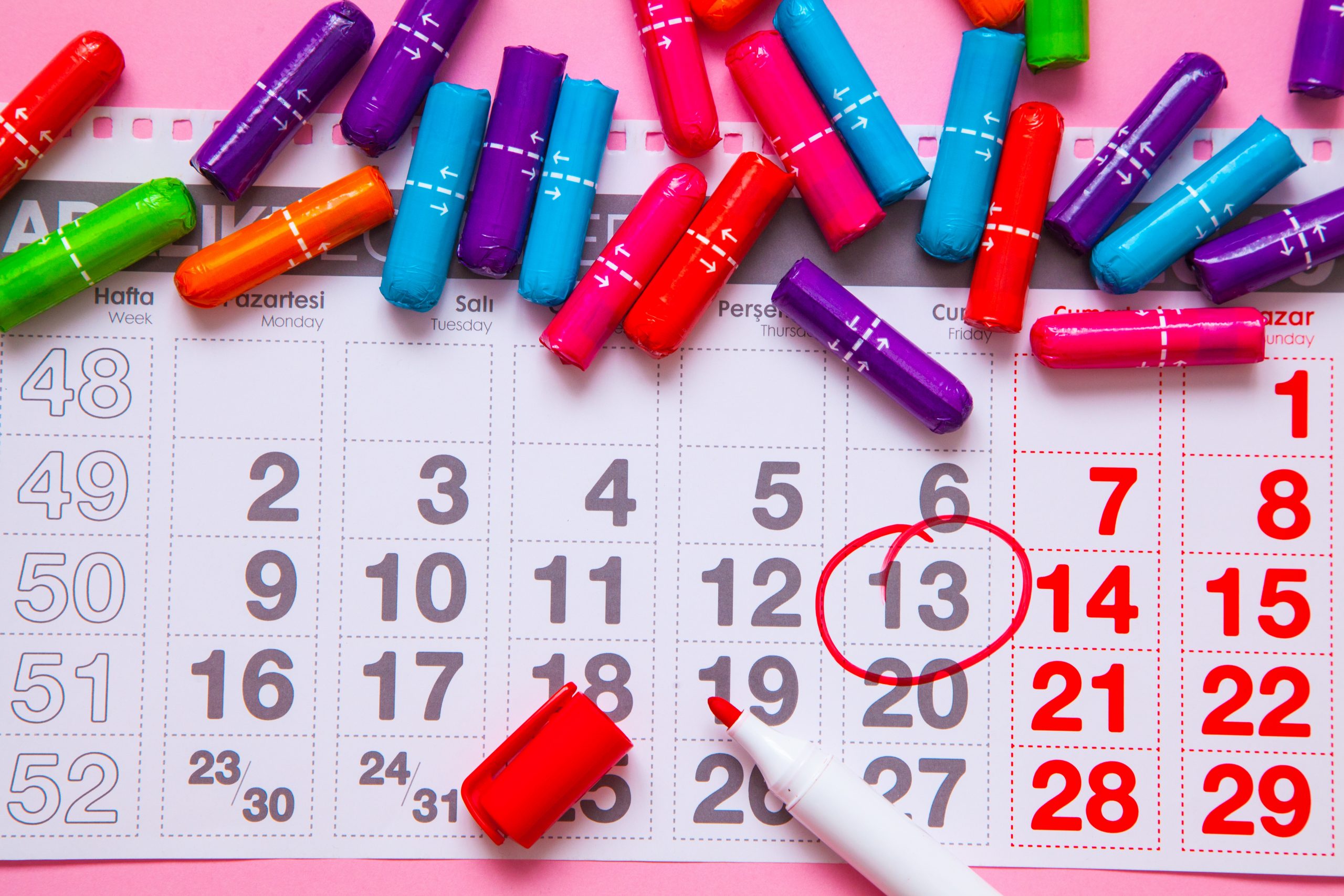 Assuming a normal menstrual cycle of 28 days, a healthy woman who is not using hormonal birth control will ovulate on the 14th day of her cycle. During ovulation, your ovaries release a mature egg that is ready for fertilization. After the egg is released, it remains alive for an amount of time between 12 and 24 hours. If the egg isn’t fertilized, it disintegrates and gets absorbed into the uterine lining called the endometrium.

Ovulation Without a Period

Again, since your period results from ovulation, it is uncommon to ovulate without having a period, but not impossible. Factors such as uterine scarring or becoming pregnant can cause your period not to occur.

If you have had a dilation and curettage (D&C) procedure, a C-section or reproductive disease, you may have scarring on your uterus. If so, the usual thickening of the uterus lining that normally happens after ovulation does not occur. You may ovulate without having a period, or you might have a light period.

You also may ovulate without periods if your ovaries release an egg between 12 to 16 days before you expect your period to begin.

Reproduction and Your Period

It is easier to conceive if your periods are regular. If you have irregular periods, contact your OB-Gyn to have the cause discovered and begin appropriate treatments. Even if you don’t have normal periods, you will need to use birth control if you don’t want to conceive. Over-the-counter prediction kits for ovulation can help you chart your fertile days more readily.

We look forward to talking with you about periods, ovulation and all of your women’s healthcare issues. Contact us today to make an appointment with one of our physicians.